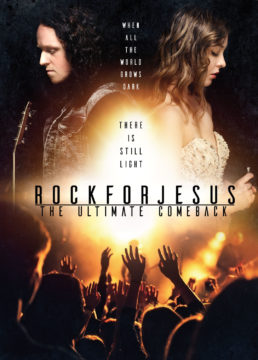 Aaron Driver was once the singer of a rising Christian Rock Band “Reborn”. Now, he’s struggling with suicidal thoughts and dealing with the fallout of his band, his friends, his faith, and the lost love of his life, Haley. But his world changes when a mysterious producer shows up and offers Aaron a chance to go to Los Angeles and restart his life and career.