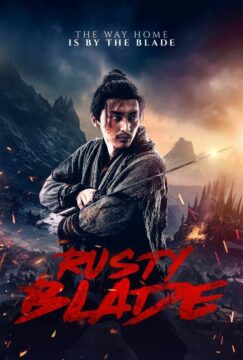 After being released from a ten-year sentence in prison, Lin is looking to return home and leave his mistakes behind. When he reaches the village, he finds out that an old criminal acquaintance has joined with local smugglers and created a ring of terror that carves a bloody path through the innocent villagers. Reluctantly Lin is forced to pick up his old blade once more.