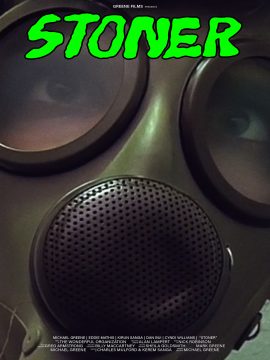 In this darkly comic, yet surprisingly sweet and relatable film, four stoners on the verge of adulthood still have some growing to do. Michael, wearing thin his mother's patience and feeling the burden of his own irresponsible behavior, decides to give up on his dream of being a writer and become a respectable member of society -- by selling weed. His roommates and friends (Mark, Dan, and Kirun) all engage in their own idiosyncratic behavior as they navigate the thick haze of college and find themselves confronted with the consequences of their respective actions.