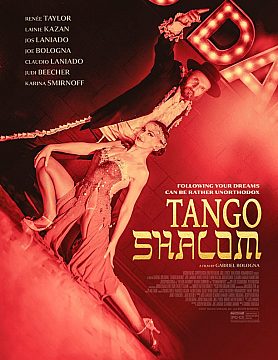 When a female Tango dancer asks a Jewish Rabbi to enter a dance competition, there’s one big problem—due to his orthodox beliefs, he’s not allowed to touch her! But the prize money is much needed for both, so he develops a plan to enter the competition without sacrificing his faith, and the bonds of family, tolerance, and community are tested one dazzling dance step at a time.