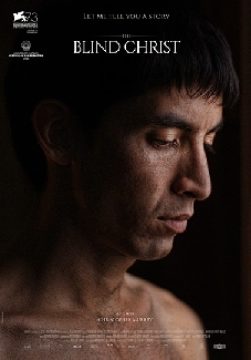 Michael believes he experienced a divine revelation in the desert when he was a child. His neighbors are incredulous and take him for the town fool ever since. One evening, he gets news that a childhood friend was badly hurt in an accident in a remote village. Michael decides to drop everything to go on a barefoot pilgrimage through the Chilean desert in order to cure his friend with a miracle, a voyage that will traverse the blind desperation of a society in need of faith.