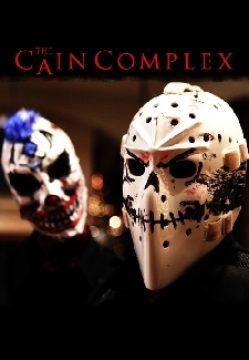 Approaching the 3-year anniversary of a horrific family tragedy, Mateo, who struggles daily with hallucinations and Post-Traumatic Stress Disorder, attempts to regain mental health and solace within the confines of his own home. However, when a group of armed assailants suddenly invade the house, he must distinguish delusion from reality in order to defend his residence, his family, and his sanity.