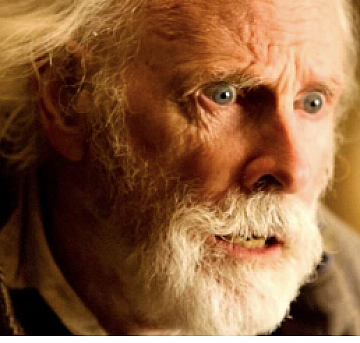 Lately, strange and horrific occurrences seem to be happening all around Mr. Williams and the hospital staff that cares for him. As those happenings eventually culminate into gruesome deaths, his latest roommate, Billy, struggles to differentiate between the demonic nightmares he’s been having, and his actual reality of being bedridden and paralyzed from the neck down. By the time Billy and his younger sister, Abigail, are able to put the pieces together behind the nightmares, discovering who Mr. Williams really is in the process, it’s already too late.