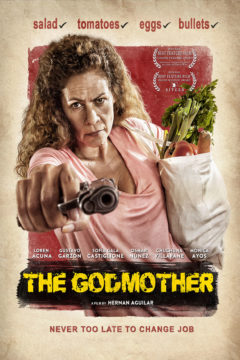 Madraza is about a housewife that becomes an assassin for money. Unlike Femme Nikita this is an overweight, realistic, Latin-American low class woman, living in the slums of Buenos Aires. Her killings are investigated by a police Detective (Gustavo Garzon), who also flirts with the assassin, as many Argentineans are famous for. The film entertains while raising awareness on complex social issues, gender issues, corruption, and has many levels to read.