Home / Films / The Gospel According to Bart 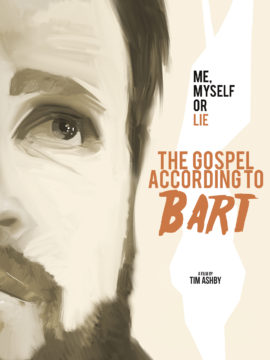