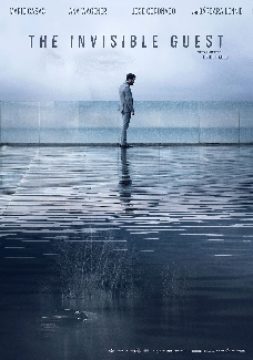 Adrian Doria, a young businessman on the crest of the wave, wakes up in a hotel room that's locked from inside alongside the dead body of his lover, Laura. With no possible explanation to exonerate him of the crime, Doria hires the services of Virginia Goodman, a prestigious lawyer who prepares witnesses. Over the course of one harrowing night, they work together to clarify what happened in a frenetic race against time that defies all laws of logic...