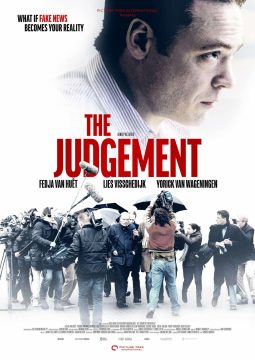 Television journalist Bas Haan creates his own monster when, in his investigation into the Deventer murder case, he is increasingly drawn into the camp of those who accuse 'the handyman' of murder. A media-smear campaign is the result of his TV report which turns the life of 'the handyman' and his wife into a true nightmare. Disconcerted by this 'trial by media' Bas decides to fight the conspiracies with the facts, but to his frustration the image is stronger than reality. He goes to extremes to get the truth out: has anyone been wrongly accused by the judges?.