Home / Films / The Lady in the Portrait 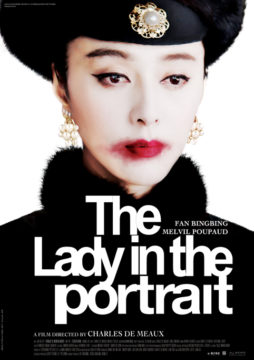 The Lady in the Portrait

This is the story of two people meeting. It’s also the story of a portrait, in which immutable Chinese art meets Occidental art.

In the middle of the 18th century, the Jesuit, Jean Denis Attiret, was one of the official painters of China’s imperial court.

He was given the honourable task of painting the portrait of Empress Ulanara.

This former concubine, who became empress following the death of Emperor Qien Long’s first wife, had a very particular destiny.

Rejected and humiliated by the emperor, she found herself alone and abandoned by all at the end of her life – a sort of precursory romantic figure. Nothing remains of her except her portrait with its Joconde like enigmatic sensuality.

The film recounts the feverish moment when the Chinese empress meets the Jesuit painter, a moment when the electric relationship between the painter and his model is caught up in the constraints of the court and its rigid rules of etiquette, and in the most extreme cultural differences.