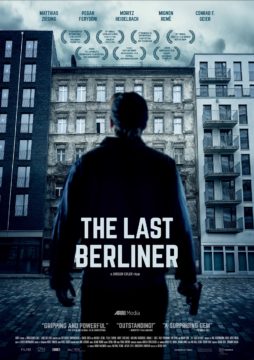 The last un-renovated building in a trendy Berlin neighbourhood is being vacated. The former tenants are moving out, but Dietmar refuses to budge. His son Tobias tries to convince him to move into social housing. However, his father resists and the situation between Tobias, his father, and the buildings realtor, who seems to be there by chance, escalates and gets completely out of hand. A highly suspenseful and compelling hostage thriller about the issue of gentrification – and the good souls who lose along the way. Nail-biting and tragic right until the very surprising end.