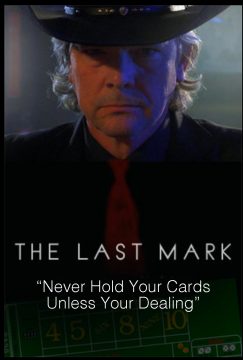 Old Uncle Bill who served as the sidekick to the legendary gambler/card shark, Harry tells the story of how they gambled and partied their way from the high rolling days of the 50's to the crazy drug-fueled times of the '60s and ultimately reveals a dark secret. Harry's son, Hoppy finally finds the courage to escape his bleak future as "a mark" through Uncle Bill's story and redemptive kindness.