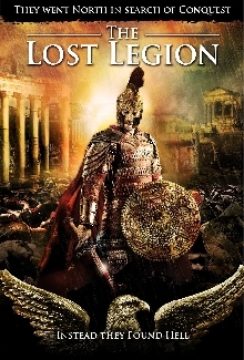 After the fall of the Roman Empire the city is deprived of its former glory and desperate to recapture its past. Urbina Prima, a shrewd, spiteful and noble Roman woman schemes to see her son Cassius declared the new Emperor. Standing in her way is her husband and once great Roman commander Maximus, who has struck an alliance with the local tribes to fight off the impending Northern Hordes, expand his territory and who will stop at nothing to attain power.
‘The Lost Legion’ tells the unsettling story of interwoven lives, violent confrontations, debauchery and the inevitable outcome