Home / Films / The Man From Kathmandu 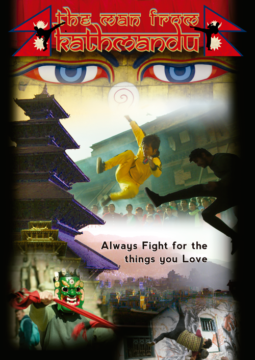 The Man From Kathmandu

This action packed martial arts movie from exotic Nepal is a hero’s journey, proving that sometimes we must travel around the world to find that what we are looking for was right there where we started.

A disaffected American-Nepali half Hindu half Muslim boy detours to Kathmandu, Nepal on his way to find his father who he thinks has joined the war in Syria. Once in Nepal, he battles a local mafioso who has killed his grandfather, grounding him in the reality of his true kinship. As a result, not only does he find real love, he also reconnects with his root culture and traditions of the Himalayan nation which he had forgotten.