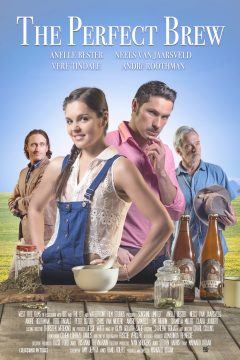 Anya du Plessis returns to Philadelphia, South Africa from New York to repair the fractious relationship with her father Marius, and to help with his struggling farm. She finds out that her father's crutch for dealing with her mother's passing is an obsession with his beer brewing, which he alo believes is the answer to their financial woes. Ruan is on a mission from his Brewing Company, to identify a new winning beer recipe with which to enter the annual craft beer competition, and comes across Marius' farm and special brew, the only thing standing in his path to craft beer glory, is the feisty daughter of the farmer.