Home / Films / The Runner From Ravenshead 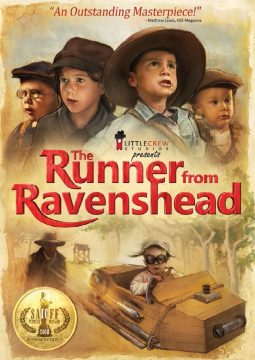 The Runner From Ravenshead

Sam has been sentenced to Ravenshead Prison, guarded by wardens who keep a vigilant watch and relentlessly pursue anyone that tries to escape. Fortunately, the City of Refuge Guide Service is there to direct escaping prisoners toward freedom. When Sam makes her break, the under-staffed Guide Service is forced to commission the enthusiastic but accident-prone janitor, Henry, instead of a regular guide. Join Sam and Henry as they experience hair-breadth escapes, hilarious bungles, and a climactic pursuit in the Guide Service rocket-car. Rollicking adventure, fun, and humor combine with an engaging story in this allegory that teaches how to find rest from the struggles of life.