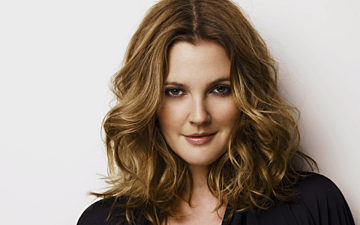 A washed-up movie star, Candy (Barrymore), busted for tax evasion, hires her former stand-in, Paula (also Barrymore), to do community service in her place. A strange co-dependent relationship develops as Candy realizes she can use Paula as a stand-in for all the stressful bits of life. But Paula fully embraces her new identity, taking over Candy’s career and boyfriend, finally kicking Candy out of her own house! Candy must now survive in the real world while Paula clings to the fracturing celebrity life of her dreams.