Home / Films / The Witches of Hollywood 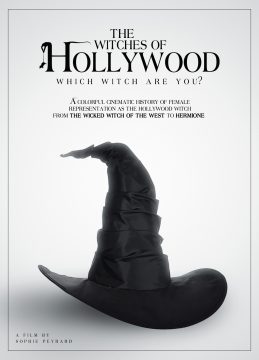 The Witches of Hollywood

Throughout time, witches have represented many things for women – maturity, sexuality, rebirth, revenge and feminism. Witches are characters who often live in a society that oppresses or fears them for their power – they represent how women have struggled to find their place in the male-dominated world and how a woman having such power can be “dangerous.” This is not only an occurrence in fiction– it’s also reflective of our history. Women with allegedly supernatural powers and not fitting into society were called witches in pre-enlightenment times, prosecuted and often burnt. Modern witches mostly play a divinatory or healing role or simply claim woman´s lib. Hollywood for a long time used a male concept of what a witch had to be but this has been changing lately and we now get a female look at extraordinary women.