Home / Films / They Call Us Warriors 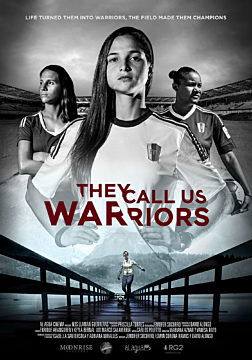 They Call Us Warriors

After becoming undefeated champions of the South American Women Under-17 Championship and overcoming one of the worst social and economic environments for sports practicing, the Venezuelan team takes a chance to win the first World Cup for their country, having the chance to give a voice to women’s football in their country and perhaps in all of South America. THEY CALL US WARRIORS