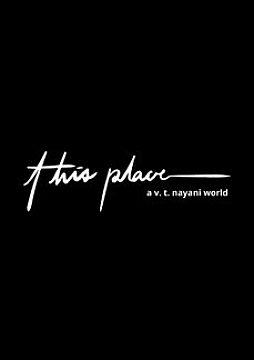 THIS PLACE is the story of two young women falling in love for the first time. One is half-Iranian, half-Mohawk; the other is Tamil. Kawenniióhstha has just moved to
Toronto, to pursue her dream of becoming a poet. The city is also where her estranged father lives. Raised by her single Kanien'kehá:ka mother in Kahnawà:ke Mohawk territory, she never knew her dad. And he does not know she exists. She yearns to meet him, but struggles to make contact. For Malai, after the passing of her mother, her father’s alcoholism reaches its peak, pushing her to leave home with her elder brother. Years later, as her father battles terminal cancer, she tries to reconcile with him, while navigating her brother’s refusal to do the same. Through two families complicated by love and loss, this film intimately explores the stories of those living in the liminal space between cultures, displaced both at home and abroad. At the centre of it all remains Kawenniióhstha and Malai, whose journeys we follow together and apart.