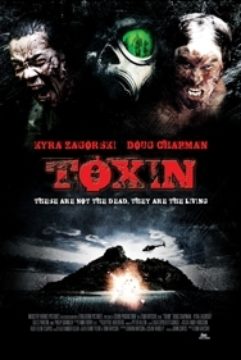 Lieutenant John Paxton wants revenge against the government he and his men swore their lives to defend. The very government that abandoned and betrayed him, leaving him to die after a secret biological warfare experiment went horribly wrong. John will discover revenge is a journey that will ultimately leave millions infected, countless dead, and the lucky few survivors struggling to find the last safe corner for humanity.