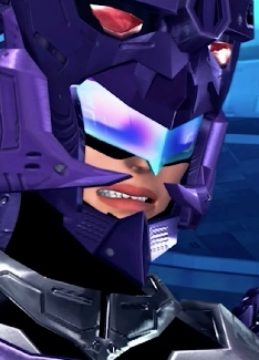 After one hundred thousand years of tranquility on the seven great universes, Hades wakes up again to break the peace. To prevent this catastrophe, five Robo soldiers set off to destroy him. Unfortunately, they fail and Hades seals the five soldiers into Agalia’s world. Darkness then occupies the seven universes. In such chaos, Robo soldiers confront Agalia. They break the seal with their fierce faith, standing in front of Hades again. A great war is on the verge. Meanwhile, Space-time turbulence of cosmos occurs, and everyone is drawn into it. The soldiers transmigrate back to the eve of the holy war. Their faith begins to collapse. It is going to be a fight of faith. They are their own enemies.