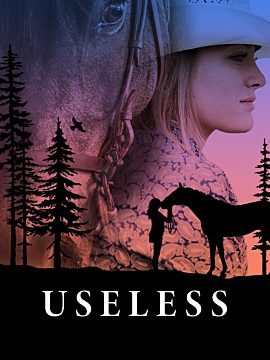 When her mother dies tragically in a car accident, 17-year-old Jessie is taken in by her aunt and uncle, in Western Montana. She finds herself in a new school, with the unexpected attention of a cocky bull rider- and an almost impossible need to hold on to the one connection she has with her mother: barrel racing. Doing anything she can to get around horses, Jessie does not give up on her dream, despite not having a horse of her own. But when her Uncle Mick finds a deal on a cutting horse that has been deemed useless, Jessie finds a new hope in life, and the chance at barrel racing she's been needing.