Home / Films / I Am Vengeance: Retaliation 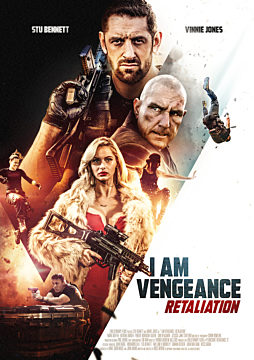