Home / Films / What I Feel For You 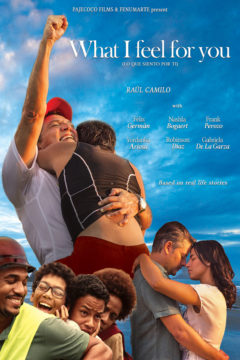