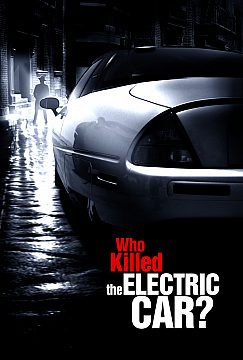 Who Killed The Electric Car

It was among the fastest, most efficient production cars ever built. It ran on electricity, produced no emissions and catapulted American technology to the forefront of the automotive industry. The lucky few who drove it never wanted to give it up. So why did General Motors crush its fleet of EV1 electric vehicles in the Arizona desert? Our story chronicles the life and mysterious death of the GM EV1, examining its cultural and economic ripple effects and how they reverberated through the halls of government and big business.