CURB ENTERTAINMENT formed in 1984 to concentrate on film production and distribution. A member of the Independent Film and Television Alliance (IFTA), Curb Entertainment maintains a major presence at major film and television markets including the American Film Market (AFM), CANNES Film Festival, MIPCOM, MIP-TV, and EFM. The company's record division, Curb Records, remains one of the largest independent labels in the world.

CURB’s exceptional growth is due to selective film production and acquisition, individualized marketing strategies and strong salesmanship. CURB has an extensive catalog of more than 100 feature films in a variety of genres. 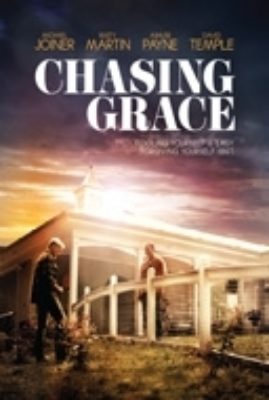 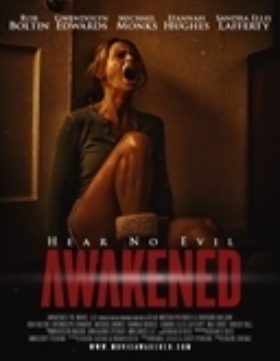 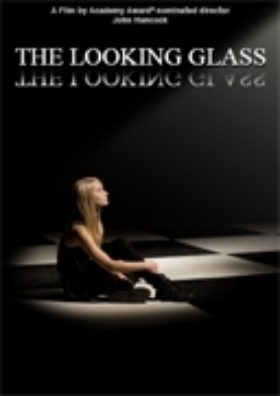 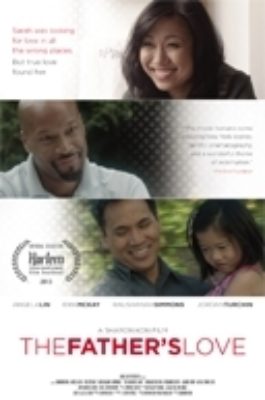 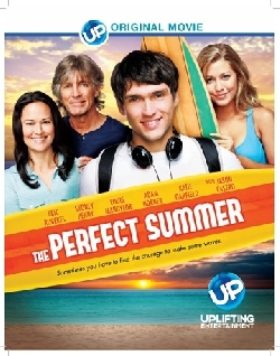 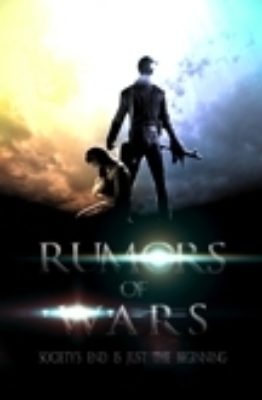 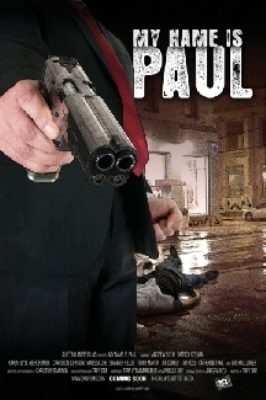 My Name Is Paul 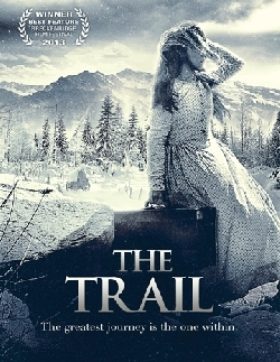 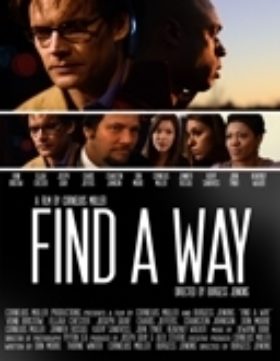 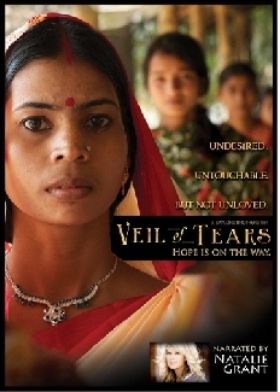 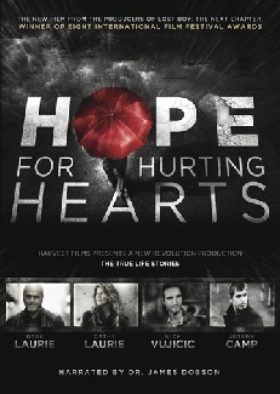 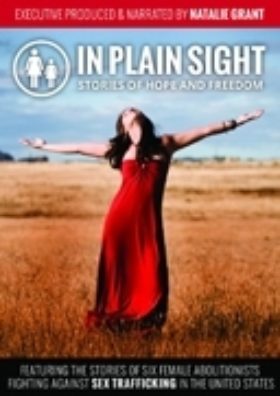 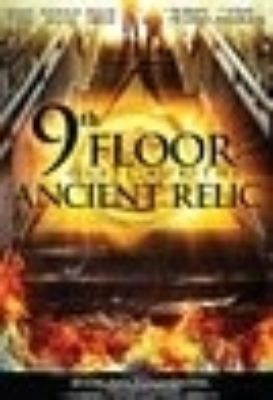 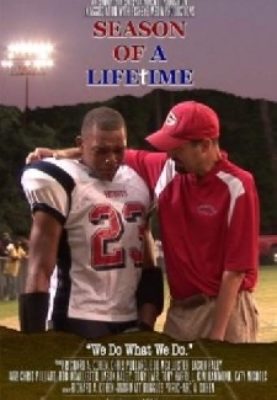 Season Of A Lifetime 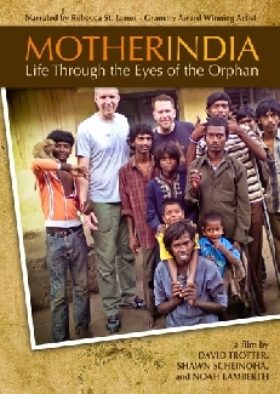 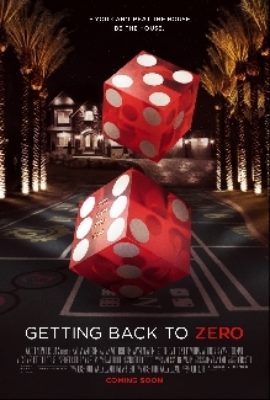 Getting Back To Zero 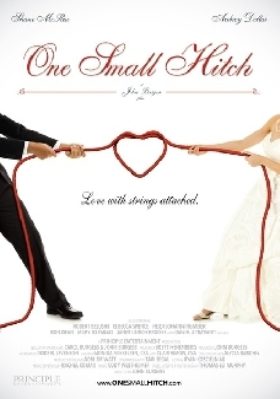 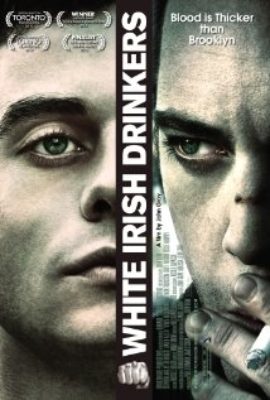 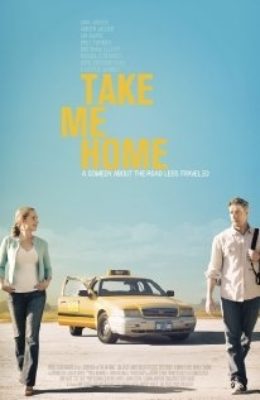 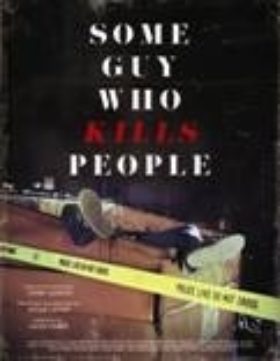 Some Guy Who Kills People 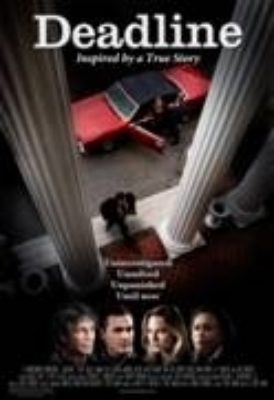 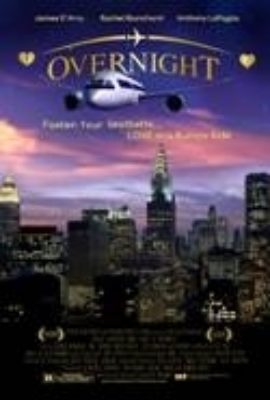 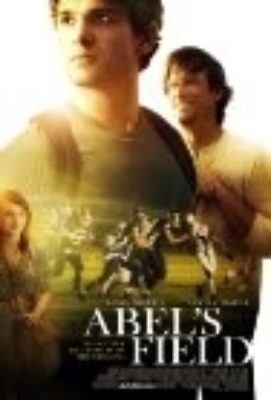 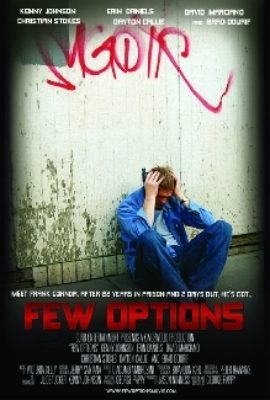 Good Day For It 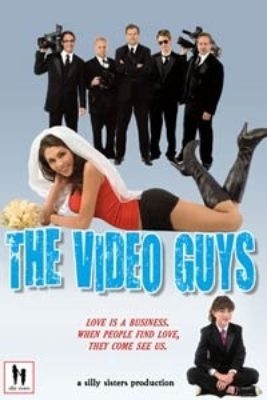 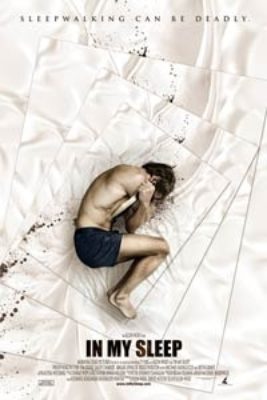 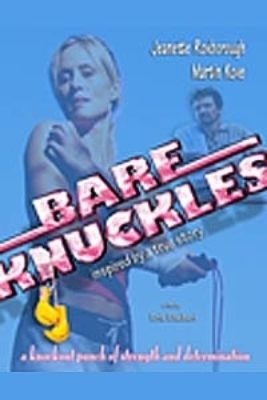 Greetings From the Shore

For the Love of a Dog