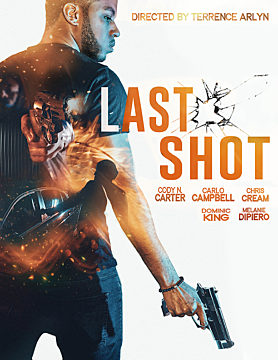 A young man is released from prison with a chance to turn his life around, but the streets haven’t changed since he left and the same hate, regret, and fear waits for him on the other side of the wall. It’s tough to play it straight when his world is so crooked and it’s hard to see who’s good and who’s bad when all the lines are blurred. Can he ever really be free?