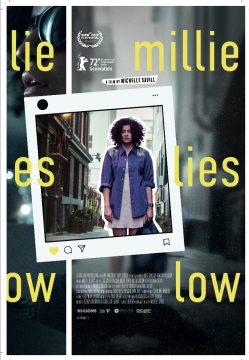 Millie, a fresh graduate from the master program in architecture, is selected to go to New York for an internship. After having a panic attack on the plane just before the departure Millie had to stay in Wellington for a few more days hiding from her friends and classmates to figure things out… She settles into the woods behind her mother’s home, then retreats to a small blue tent in the rain. From her shelter she photoshops images of her being in New York and is delighted with the many likes her posts elicit on Instagram. When her boyfriend Henry tells Millie he has dropped his studies and purchased a ticket to leave the next day to join her in New York, Millie sees her options running out.