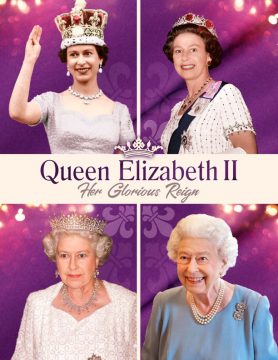 Queen Elizabeth II is the longest-reigning monarch in the history of Great Britain and the Commonwealth. While her service to her country is legendary, she has become a figure of strength, endurance, and dignity the world over and indeed we all feel connected to her. Through triumph, loss, scandal, and celebration, witness the story of how a young Princess became Queen to the people of the world.