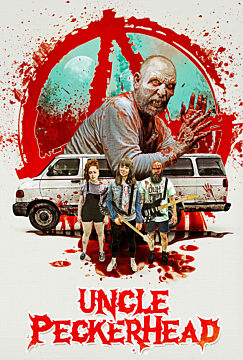 As the bassist of the three-piece punk-rock band, DUH, Judy dreams of quitting her job and touring full time. But when the band finds themselves on their first tour with a man-eating hillbilly for a roadie the "gig life" is filled with nightmares and half-eaten bodies.